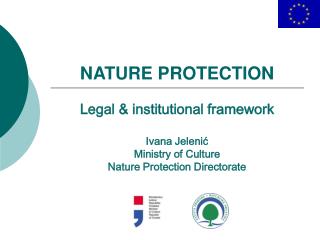 A. SHABANOV, THE STATE COMMITTEE ON NATURE PROTECTION, UZBEKISTAN - National climate change actions in uzbekistan. a.

“ NATURE ” - . it ’ s more complicated than you think. the social construction of

Nature - . chapter 15. nature. overall the humanities have been positive toward nature, but some have been indifferent

Nature - . vs. nurture. which determines our behavior?. april lin psychology pd. 7. what is the nature/nurture

Nature - . nature - largely made of 2 things…. energy - the ability to produce heat or do work matter –