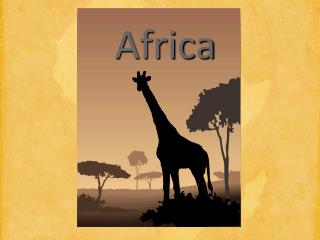 Scramble for Africa - . 1870-1914. scramble for africa. european race to carve up africa into their colonies made