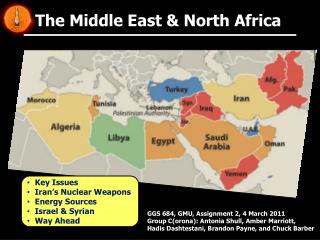 The Ancient Middle East - . mesopotamia crash course. the fertile crescent: crossroads of the world. the tigris-euphrates