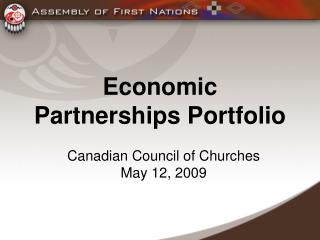 Introduction to the DVC International Portfolio - . our role raise the international profile of the university build

Presentation to the Portfolio Committee on Women, Children, and People with Disabilities - 23 october 2013. table of

COOPERATIVE GOVERNANCE AND LOCAL ECONOMIC DEVELOPMENT IN SOUTH AFRICA - . presentation by the department of cooperative

Effective Impact Increase Strategy through Successful INGO and NGO Partnerships in the Water and Sanitation Sector: A N