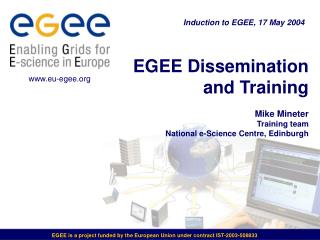 Team Training - . a few thoughts concerning the performance of the teams in ece194, f’01. the comments were remarkably

TEAM Training - . a program of the center for civic engagement in collaboration with the ywca. this training will be