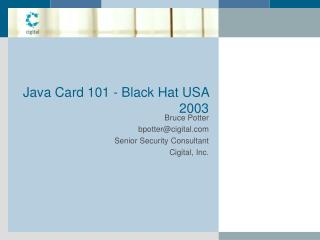 DS200 IP APPLICATIONS - . how to program the system. sip extensions. mgw card. prior to the following programming steps,

State of Oklahoma OMES - . swc 200 state p-card. the state of oklahoma p-card is a visa purchasing card issued by the

Lecture on Java Fundamentals - . topics. the parts of a java program the print and println methods, and the java api

Signs Help To Choose The Trusted Interpreter And Language Translator. - Looking to localize business in different

Topic 19 Red Black Trees - . &quot;people in every direction no words exchanged no time to exchange and all the

Will Enterprise Java Development Get Maximum Java 9 Benefits? - Java 9 is released to boost scalability and performance