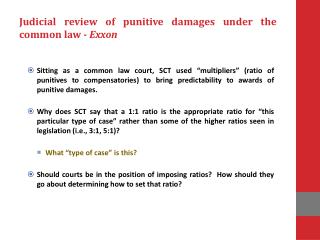 Judicial review of punitive damages under the common law - Exxon Judicial review of punitive damages under the common law - Exxon

Contracts and Sale of Goods ALLERGY TO CATS, DOGS & OTHER ANIMALS IS A COMMON ALLERGY PROBLEM - Http://www.allergytoday.com/ allergy to cats, How to create the perfect Executive CV - If you are an executive-level professional (or you’d like to be), then take a The most common treatment of the sleeping disorders - Is to take sleeping pills. it's so easy for them to go to the

The 7 Reasons Why Entrepreneurs Fail - Https://titaniumsuccess.com/the-7-reasons-why-entrepreneurs-fail/ when Age-Related Macular Degeneration – The Facts - Age-related macular degeneration, often referred to as amd is a common

A Review of Geological Modeling - . why is