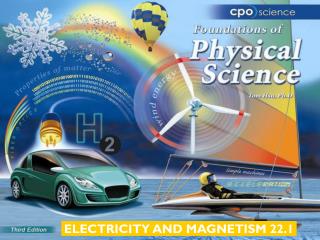 Lecture 9: Motors and Actuators - Working at the boundary between ee/cse/epe, mechanical and materials engineering

Correlations Magnetism and Structure across the actinide series - . g.kotliar physics department and center for

Note for next year: I don’t get Ampere’s law - . clean up this unit- see ap objectives. magnetism. this train does

Electricity production - . generally (except for solar cells) a turbine is turned, which turns a generator, which makes

Electricity is transmitted over high voltage lines - . a transformer: converts a current at one voltage into a current in

Magnetism - . magnetic fields . magnetic dipoles cause space to be modified in their vicinity. they form a “magnetic

2 sources of magnetism - . permanent magnets. electromagnets. basics of magnetism. magnet : an object that creates a