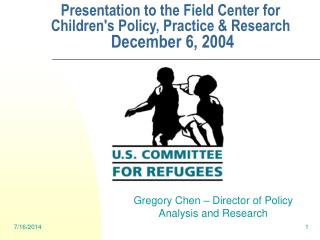 Creating a Paradigm Shift in Early Intervention: - . goals and progress of the canadian early intervention project.

CREATING THIRD SPACES IN THE EDUCATION OF TEACHERS AND EDUCATIONAL RESEARCH - . ken zeichner university of

Positive Youth Development: From Theory to Practice - . jeffrey a. butts, ph.d. presented to the models for change dmc

This Webcast Will Begin Shortly - . if you have any technical problems with the webcast or the streaming audio, please

Inclusive Placement Opportunities for Preschoolers: A Systems Approach to Preschool Inclusive Practices - . a project of