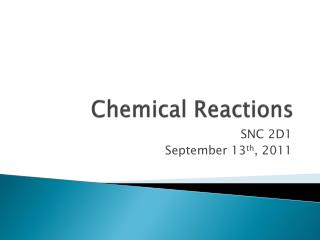 Chemical Kinetics - . kinetics. chemical kinetics is the branch of chemistry concerned with the rate of chemical

Cpt 4. CHEMICAL STOICHIOMETRY - . definition : study of proportions of * atoms inside substances ; * substances in