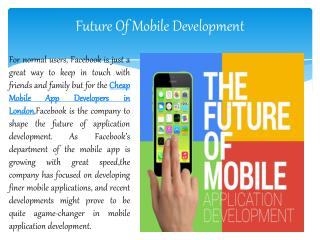 Mobile Web Apps vs. Mobile Native Apps - With increased focus on mobile apps these days, many are studying the

Different Types of Mobile Apps - You have often heard the terms native app, web app and hybrid app; when it comes to the

Mobile Apps developer London - As market demand for apps to run on android, ios and whatever operating system will power

Human testing of mobile apps - . for vistacon 2013 conference 25 april 2013. creative commons license how to design your