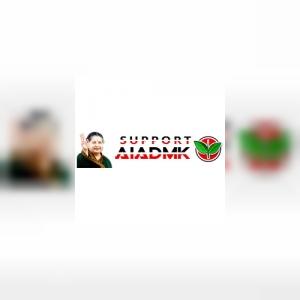 All India Anna Dravida Munnetra Kazhagam (AIADMK) (lit. All India Anna Dravidian Progress Federation) is a state political party in the states of Tamil Nadu and Puducherry, India. It is currently in power in Tamil Nadu and is the third largest party in the Lok Sabha. It is a Dravidian party and was founded by M.G. Ramachandran (popularly known as MGR) on the 17th of October, 1972 as a breakaway faction of the Dravida Munnetra Kazhagam (DMK). Since 1989, AIADMK has been led by J. Jayalalithaa, the Chief Minister of Tamil Nadu.The party headquarters is located in Royapettah, Chennai, and was donated to the party in 1986 by its former leader Janaki Ramachandran, MGR’s wife. Coalitions headed by the party have won the elections to the Tamil Nadu Legislative Assembly six times, making it the most successful political outfit in the state’s history. 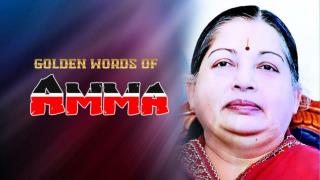 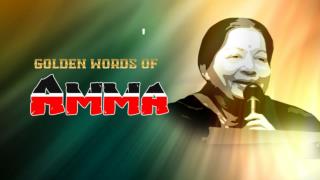 Golden Words of Dr. Jayalalitha for the Welfare of Society 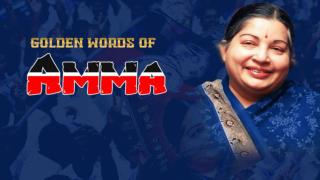 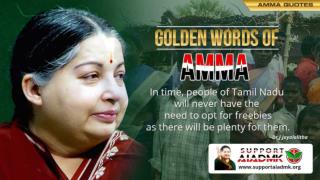 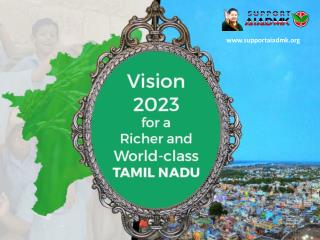 Vision 2023 and Other Latest News about Dr. Jayalalitha