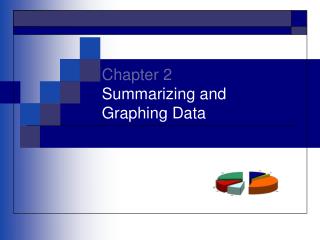 Statistical Analysis Software - . by: sam burkhardt. presentation overview. what is spss? what makes it a useful tool?

Statistical Data Analysis - Surveys are an excellent method for companies, businesses, or any other entity to receive