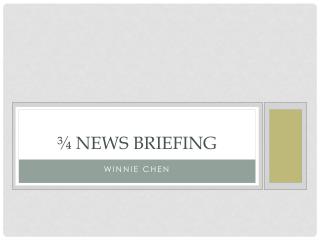 Briefing - . maryland’s commitment to veterans. a collaboration between: maryland’s department of health and mental

***BRIEFING*** - . operation i.c.t. you can use google to find the babies the mother will be well protected to get to the