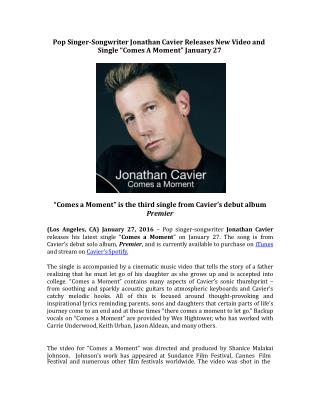 Video Google – A google approach to Video Retrieval - . introduction. problem: retrieve key frames and shots that of a