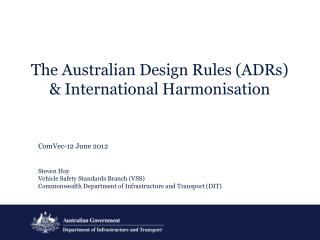 preparation of crude drug for commercial market - This ppt is for

Come join us at the 2010 World Engineering Education Forum! - . bringing together: 1 st global conference of the global