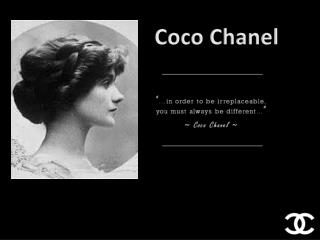 Coco Chanel. Coco Chanel was born Gabrielle Bonheur Chanel on August 19, 1883, in Saumur, France. After her mother’s death, Chanel was put in an orphanage by her father who worked as a peddler. She was raised by nuns who taught her how to sew—a skill that would lead to her life’s work.

cANDLE LIGHT - . game design and scenario written by coco.s.jean jake 고성진. we will make the candle light game as

High quality replica handbag - Any-bag.com offer a great range of collection and include many designer brands like louis

Coco Chanel's First Fragrance - . chanel called her first fragrance number 5 because it was the fifth fragrance that