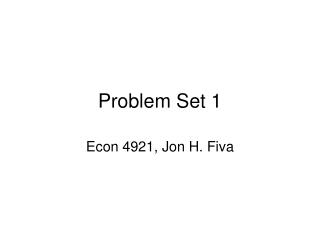 THE PROBLEM: THE HEART OF THE RESEARCH PROCESS - . the problem is the axial centre around which the whole research effort

Problem Solving and Decision Making - . problem solving involves making a series of decisions: deciding that something is

The Candle Problem - . the study of duncker(1945): duncker performed a study in problem solving order to show functional

Implementing the Problem-Solving/Response to Intervention - . minooka school district 201 response to intervention. if we

Hume’s Problem of Induction - . hume’s problem of induction. most of our beliefs about the world have been formed