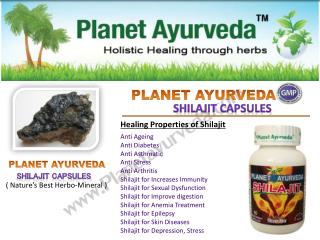 Home Remedies for Constipation by Planet Ayurveda - According to ayurveda, constipation is also called vibandh. it's the

Ayurveda - . presented to you by: the chakras. for our project components, check out our wikispace :.

AYURVEDA - . also known as: ayurvedic medicine. do you have any experience with ayurveda?. what does ayurveda mean?. the

Ayurveda - . ayurveda. ayurveda is a sanskrit term combing the words for life (ayur) and science or knowledge (veda).

Ayurveda - Om. ayurveda. what is ayurveda. a holistic science of life, whose principles are applied to maintain health

Ayurveda - “the science of

Ayurveda - Here in these slides we are going to discuss about the ayurveda its importance, history elements and many