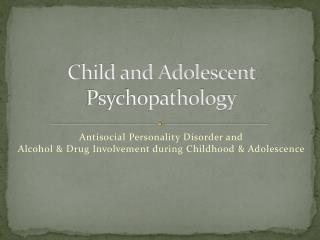 WHAT WERE THEY THINKING? AN INTRODUCTION TO ADOLESCENT COGNITION AND BRAIN DEVELOPMENT - . goals. increase understanding

Revision - . sampling error generally decreases as the sample size increases . depends on the size of the population