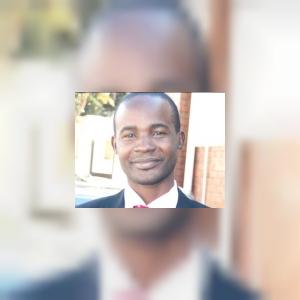 Sosten Gwengwe (born 20 May 1977) is a Malawian politician.[1][2] He was elected to Parliament in 2009 as a member of the Malawi Congress Party, but announced on August 31, 2011 that he was switching to the Democratic Progressive Party because the MCP "had nothing to offer to the country" and the DPP under President Bingu wa Mutharika had a "clear vision of developing the country".[3] Following the death of President Mutharika, he joined the People's Party 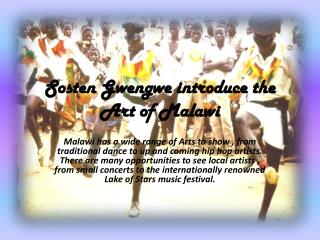 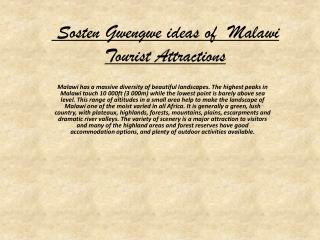 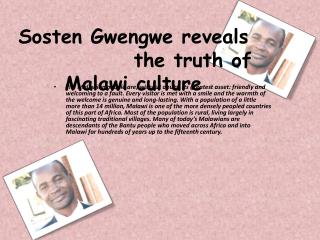