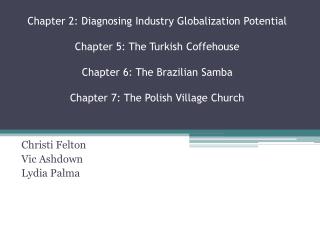 Respiratory Exam 1 - . flashcards. felton. microbiology. what is the most common infectious disease of humans?. the

Peril and Promise in a New Age Texas A &amp; M University Corpus Christi George L. Mehaffy - May 8, 2013. we are

`All I know is what I read in the newspaper’: news/blog analysis with Lydia - . steven skiena dept. of computer science