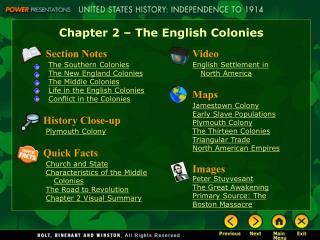 Chapter 3 Settling the Northern Colonies 1619-1700 - . the settlement of new england. separatists. vs. . puritans.