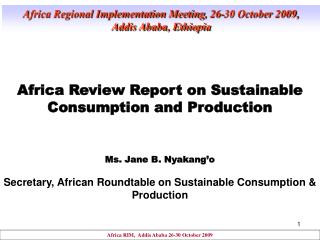 APES Flashcard Review - . a resource that is not sustainable because it will be depleted before it can be replenished….

Economic Review vocabulary - . economics. is the social science that studies the production, distribution, and

End of Year Review Questions Mr. Barkes - . 2012 answers are on the last slide . 1. which statement about present day

Sustainable agriculture - . sustainable ag. “does not deplete soils faster than they form.” farming, ranching that