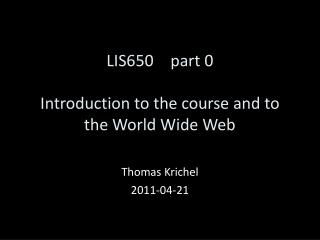 Sponsored or not to be Sponsored - . yasser tawfik. outline. part 1: introduction part 2: how to get a sponsor. special