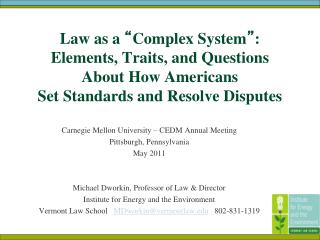 Ockham’s Razor: What it is, What it isn’t, How it works, and How it doesn’t - . kevin t. kelly department of

A gentle introduction to the mathematics of biosurveillance: Bayes Rule and Bayes Classifiers - . andrew w. moore.

Myelodysplastic Syndromes Between FAB and WHO - . mona f. melhem, md professor, department of pathology university of

Particle Filters In Robotics or: How the World Became To Be One Big Bayes Network - Sebastian thrun carnegie mellon