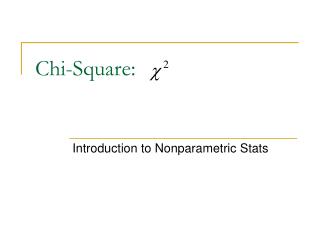 Times square - A dancer poses for a photograph as part of the &quot;dance as art&quot; photo project in times

Hunting and Gathering Society - . by dr. frank elwell. the spread of humans around the world. mode of production. even in

College Algebra - . exam 1 material. special binomial products to memorize. when a binomial is squared , the result is