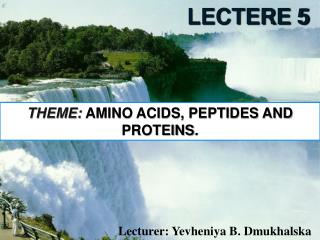 Lecture 5 - . the knee. anatomy review knee joint particularly susceptible to injury because it is located between two

Lecture # 5 - . topics. minimization of dfa examples what are the important states of nfa? how to convert a regular