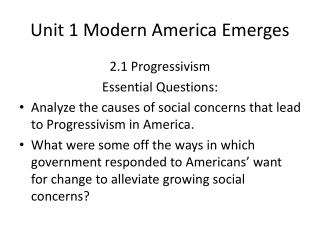 Chapter 25 The Industrial Revolution - . 1700-1900. objective. the student will understand the industrial revolution and

Cenozoic Earth History - . the cenozoic era. spans the time from 66 ma until now is sub-divided into the periods and

The Economic Boom - . analyze the consumer revolution and the bull market of the 1920s . explain the impact of henry ford

The Age of Exploration - . a.k.a the age of discovery. standards in this unit. sswh10. the student will analyze the

Égalité for All: Toussaint Louverture and the Haitian Revolution - . the haitian revolution (1791–1804). haiti.

European Colonization of the Americas: 1450-1750 - . by: andrea aguilar. age of exploration. exploration was focused on

Democracy and Development: Political Institutions and Well-Being in the World, 1950-1990 - . aclp: alvarez, cheibub,