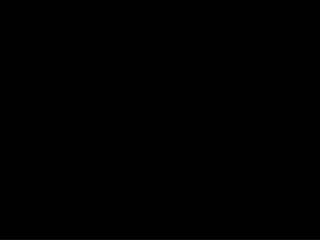 Digital Curation : Round One - Digital curation: round one by gretchen gueguen is licensed under a creative commons

Peace Round - . what a goodly thing, if the children of the world could dwell together in peace. e d e

Round Window/Cochleostomy - . both approaches acceptable round window is the most important landmark is the round window.

RpoS mutants are confined to the midgut lumen and form round bodies - . bb distribution within nymphal midguts isolated

Round Up Ready Soybean John Gaska UW Agronomy - Gmo's in the news. new u. s. public opinion survey on biotechnology

Round 1 Question 4 - . the county highlighted in red is: louth antrim dublin armagh. round 5 question 5. name this famous