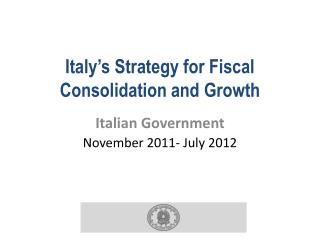 The Reporting Entity and Consolidation of Less-than-Wholly-Owned Subsidiaries with No Differential - Chapter 3. the