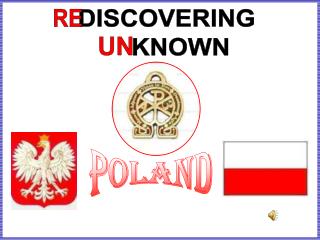 World War II - . the war begins. nazi-soviet pact. “there exists no real conflict of interest between germany and

Why die for Danzig? - . the nazi-soviet pact germany invades poland the response of great britain and france warsaw

Tracks of Germany, Sweden, Spain and Netherlands in Poland - . germany.

Christmas in Poland - . advent - . time of waiting for the celebration the nativity of jesus , the baking of the

Julian Bilecki - A christian teenager living in poland during the holocaust.helped his family hide 23 jews for a couple

Henryk Dyczek, TCM practitioner &amp; ch iropractor Poland - The analysis of the amalgamation of acupuncture into the