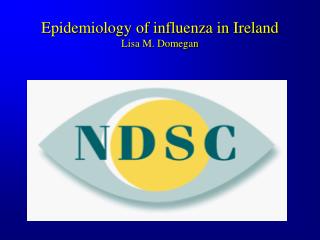 Epidemiology of influenza in Ireland Lisa M. Domegan. What is disease surveillance?. The continuing scrutiny of all aspects of the occurrence and spread of a disease that are relevant to its prevention.

Epidemiology of Influenza - . the flu basics. the flu is contagious and can range from mild to deadly each year between

EPIDEMIOLOGY AND PREVENTION OF INFLUENZA - . introduction. unique epidemiology: seasonal attack rates of 10% to 30%

Modeling and analysis of global epidemiology of avian influenza - . very briefly. this paper presents a simulation-based

Influenza Presentation - . presented by:. the brant county health unit. agenda. what is influenza? vaccine testing and