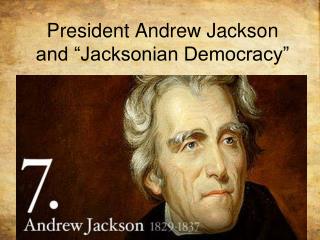 President Andrew Jackson and “Jacksonian Democracy”. The Election of 1824. The Jacksonian Era - . ap history i. an expanding nation with a significant problem. most americans were pleased by the

Why are elections important to democracy? - . a framework for evaluating elections and campaigns. freewrite. why are

Systems of Government - . democracy. democracy. etymology : from the greek &quot; demos&quot; (the people)