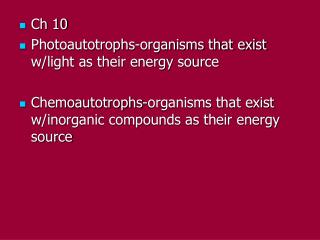 Physics 410 - . light and color chapter 14. doppler effect. the change in wavelength due to motion of the source or

Light: The Astronomer’s Tool - . review of last time. in most cases, light is the only thing that astronomers can use

Chapter 8 - . marine fishes. the first vertebrates. fishes appeared more than 500 million years ago evolved from an

The Petroleum System- From Source to Trap - . a petroleum system encompasses a pod of active source rock and all

Geometrical Optics - . huygens principle . light can be treated as a series of rays with point sources thus, light can be