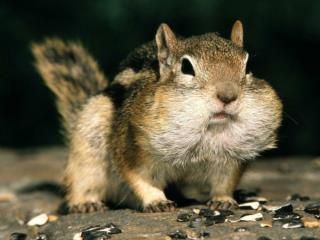 Chapter 43 Reading Quiz. Which group of cells make up 60 – 70% of all WBCs? Prostaglandins & ____ are released by injured tissue to promote blood flow to the area. The two main types of lymphocytes are the __ cells & the __ cells. Which type(s) of blood could a Type B person receive?.

Word Roots Quiz #4 - . take a few minutes to study with a partner before we take the quiz. put everything

Quiz: Feb 3, 2005 - Write the names and formulas for the ionic compounds formed by these ions: calcium and oxide

Chapter 9 Questions - . q1. what are 5 important features or characteristics of “common stock” as long term financial

Chapter 6 - . jury selection. objectives . objectives after reading this chapter, students should: difference between a

Chapter 3: Fundamentals II - . after completing this chapter, you will be able to do the following:. drafting settings

Any questions on the Section 5.6 homework? - . please close your laptops, and turn off and put away your cell phones, and

Main questions on HIV persistence and on obstacles to HIV eradication - Toward an hiv cure: insight into residual viral

Grade 10 – chemistry pre-quiz - . 1) identify the physical change in the following list: a) water boiling b) making

Is Independent Reading Obsolete? - . our to do list…. examine the research regarding the value of independent reading

Take out your notebook, pen and highlighter - . wwi: a new kind of war. ca standard: 10.5.4 understand the nature of war