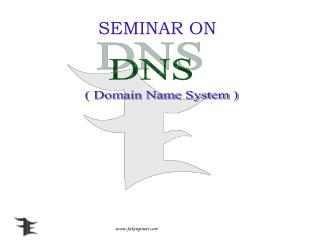 SEMINAR ON - . boilers. what is a boiler?. boiler is an apparatus to produce steam .thermal released by combustion of

SEMINAR ON: - . virtual keyboard. presented by by karthik alva 5 th sem cs. welcome. content. introduction what can you

Seminar on - . recent advances in formulation aspects and manufacturing of monophasic dosage forms by shilpa .

SEMINAR ON - . e-waste. e-waste. electronics waste comprises waste that are not fit for their original intended use or

SEMINAR ON - . wireless internet access. wi-fi. vs. content. introduction to 3g and wi-fi how both are same ? how do both

seminar on - Crystal growth and its prevention. by r.tulasi m.pharmacy, ist semester department of