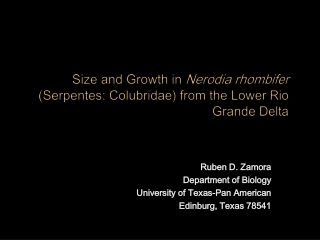 REGIONAL BIOTECH AT THE UNIVERSITY OF TEXAS-PAN AMERICAN - . bioscience education for the rio grande valley. an

UNIVERSITY OF TEXAS - . austin. why be a longhorn? . highest graduation rate in 4 years educates more students than any