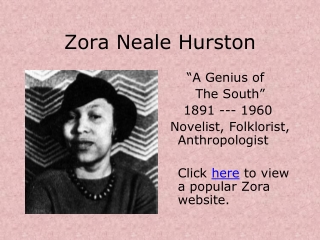 “The Whole World is Watching: The Media and the Unmaking of the New Left” - . todd gitlin. sds and framing. factors

what is a QTL? what is the goal of your QTL study? why worry about multiple QTL? - Qtls &amp; microarrays overview

The storm in the barn Matt Phelan 1937 graphic novel - . miguel m period 1. setting. in a town kansas it was dry there

Their Eyes Were Watching God - . zora neale hurston. &quot;i have the nerve to walk my own way, however hard, in my

Their Eyes Were Watching God - . zora neale hurston. about the author. read and annotate the handouts “a brief

Their Eyes Were Watching God - . zora neale hurston. chapter one. what do you think the author means when she says,