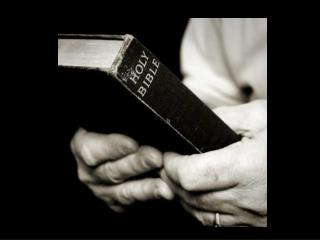 Hebrews 11.25-28. 25 He chose to be mistreated along with the people of God rather than to enjoy the pleasures of sin for a short time. 26 He regarded disgrace for the sake of Christ as of greater value than the treasures of Egypt, because he was looking ahead to his reward. Hebrews 11:6 - . “…without faith it is impossible to please him, for he who comes to god must believe that he is, and

Hebrews 11:1-4 - . “now faith is the substance of things hoped for, the evidence of things not seen. for by it the

Hebrews 4:11-12 - For the word of god is living and active. sharper than any double-edged sword, it penetrates even to

Hebrews 11 - “ 39 and these all, having obtained a good report through faith, received not the promise: 40 god having