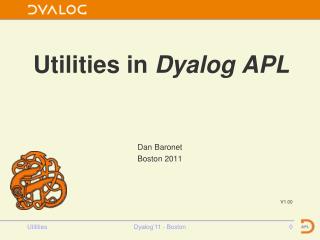 Welcome Precalculus - . find your picture on the screen and sit in the correct seat. required materials. textbook:

Agenda - . basic strategic energy &amp; water planning this overview will provide the necessary information for the

Introduction to asynDriver - . what is asyndriver?. “asyndriver is a general purpose facility for interfacing device

Celebrating 125 Years of Public Service - Naruc. methane emissions in transmission and distribution: what can be done?

Principles of Marketing - . intro to marketing mrs. wilson ryle high school . marketing is all around us what you’ll