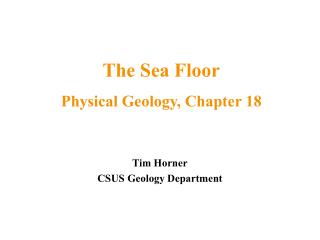 Geology Facts - . sol 4 the student will investigate and understand how to identify major rock forming and ore minerals

FSP Indicators Training - . august, 2013 this training was funded by the mental health services oversight and