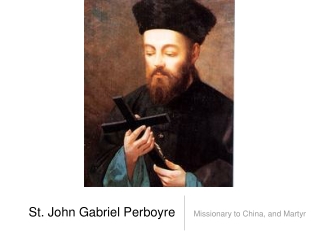 The Pre-Raphaelite Brotherhood and the Aesthetic Movement - . pre-raphaelite brotherhood. group of painters who banded