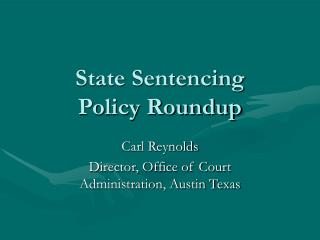 TOPIC 2 – A GROWING CONCERN - . pesticides are used to get rid of pests. (any unwanted organism – usually due to 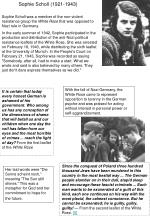 Today’s Title: Persian and Peloponnesian Wars DO NOW - . on this day in 1454, explorer amerigo vespucci was born.

SENTENCING IN CANADA - . definition:. sentence: punishment imposed on a person convicted of committing a crime. goals:.

Chapter 26 The Great West and the Agricultural Revolution