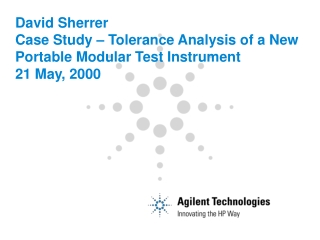 1 Peter 4:10 - . as each one has received a special gift, employ it in serving one another as good stewards of the

Description - . unit one english 1301 hammonds-french. using the senses. jot down some phrases to describe the image….

What happens after graduation? - . (or, how do i get a job?). steve cover &amp; doug mulkey. job description