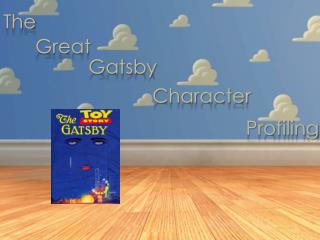 Alexander the Great - . mr. fitzpatrick. objective. how was alexander the great able to spread greek culture throughout

Alexander the Great! Hero or Villain? - . r.a.p. page 2 (left). name and describe the 5 steps that philip ii took to

The Great Zimbabwe - . by: jada, lindsey, and cassie. why was the wall built?. ~ people say the conical structure was

ALEXANDER THE GREAT - . i. macedonia. a. philip of macedon 1 . macedonians lived in northern greece a . had remained a

Alexander the Great - . philip ii of macedonia. philip comes to power in 359 bc, building a powerful army desires to

Alexander the Great - . in this lesson, students will identify the contributions of alexander the great to world history.

The Great Salvation - . much of this lesson taken from a sermon by foy l. smith. church of christ at medina july 20 th ,

Catherine the Great - . 1762-1796. katarzyna zembrzuska. background of catherine the

Characteristics of a Great Manager - . keys to success in management:. pride in one’s organization enthusiasm for its