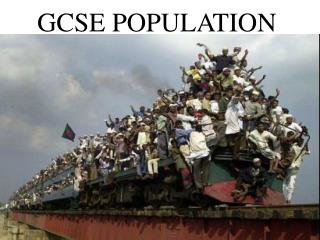 GCSE - . dynamics. what is dynamics?. the different levels of loudness or softness in a piece of music indicated by

GCSe Dance - . unit 1 – critical appreciation of dance physical setting. you need to…. be organised! be prepared! be

GCSE Psychology - . ethics in psychological experiments. homework check. have you completed the exam question – hand in

GCSE DRAMA - Developing your knowledge of drama and theatre as: a performer, designer and audience member. gcse drama.

GCSE Humanities - . feedback from exams of summer 2012. unit 1 - successes. people and environments many candidates have

GCSE History - . 20 th century depth studies section a. there are three parts to each question. an ‘explain how’