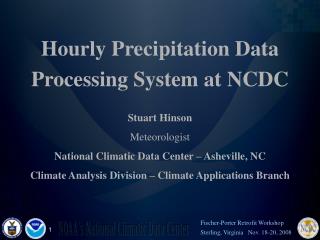 Temperature and Precipitation Data - . cbrfc stakeholder forum july 31, 2012. precipitation data – why is this

Hourly Spaces - Hourlyspaces.com is the ultimate travel savings website which already has thousands of people registered

Precipitation - . condensation. the starting point for rain and snow. starts out with cloud formation adiabatic cooling

Precipitation - Is any form of cloud h 2 o that has grown heavy enough to fall to earth. water droplets grow by bumping

Precipitation - . by: brittany erickson and kacie vierhuf. definition. when the clouds become too big and heavy with

Precipitation - Rain drops, cloud droplets, and ccn . to get a droplet (20 mm) to grow to raindrop size (2000mm) it must