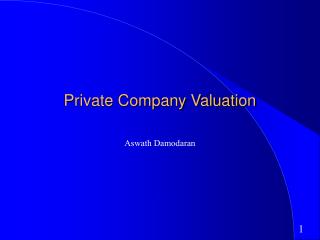 Private Limited Company - Is the most preferred and popular way of starting a business in india. it is well known and

Private Company Registration - Looking for an own establishment in india or abroad! great ideas like private company