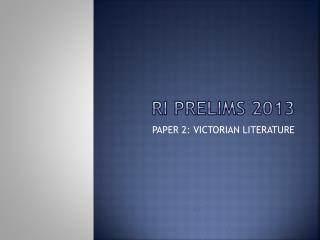 PRELIMS 2014 - . expectations and arrangements. exam period. the prelims will run from friday 31 st january to thursday

QUIZ PRELIMS QUESTION - . 1) which of the following statements is correct? a)first time method of a class is called, the

IAS Prelims 2014 - Union public service commission has released the examination schedule for the 2014. according to the

Latest point about IAS Prelims - The best resource for ias prelims.ias prelims is divided into various

CSI/RI - . extension contracts. w i t n e s s e t h :. whereas, the plan and the provider desire to enter into an